2017 The Art of Subtraction: Digital Adaptation and the Object Image 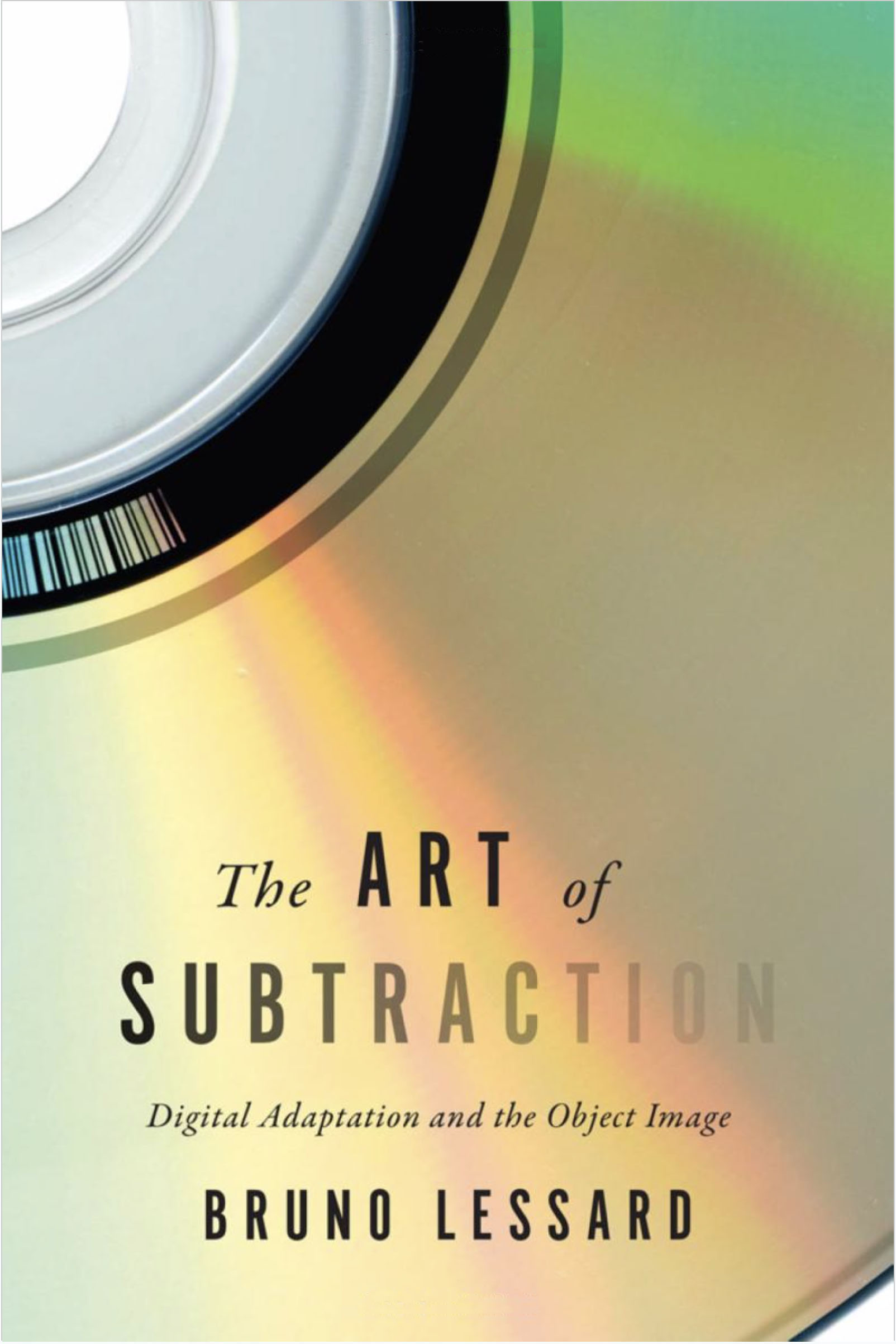 The Art of Subtraction is the first full-length study on the CD-ROM as a creative platform. Bruno Lessard traces the rise and relatively rapid fall of the CD-ROM in the 1980s and 1990s and its impact as a creative platform for media artists such as Jean-Louis Boissier, Zoe Beloff, Adriene Jenik, and Chris Marker. Although the CD-ROM was not a lasting commercial success it was a vibrant medium that allowed for experimentation in adapting literary works. Building on the work of Gilles Deleuze and Michele Foucault, Lessard establishes a comparative framework for linking digital adaptations with innovative concepts such as ‘subtractive adaptation’ and the ‘object image’ that will be of interest to researchers examining literary adaptations on other digital platforms such as websites, smart phones, tablets, and digital games. The Art of Subtraction is a fascinating study of intermediality in the late twentieth century and it provides the first chapter in the yet unwritten history of digital adaptation. 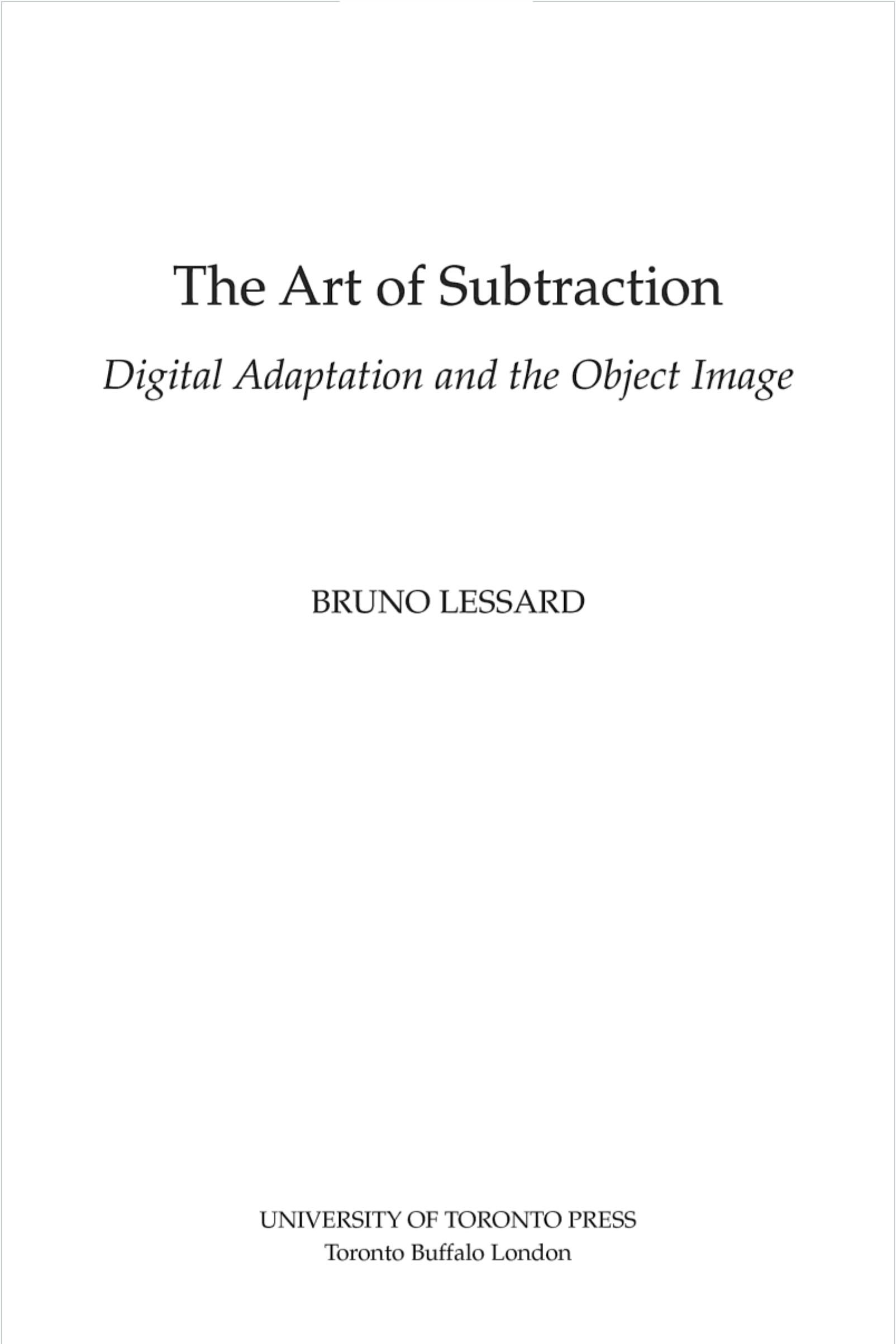 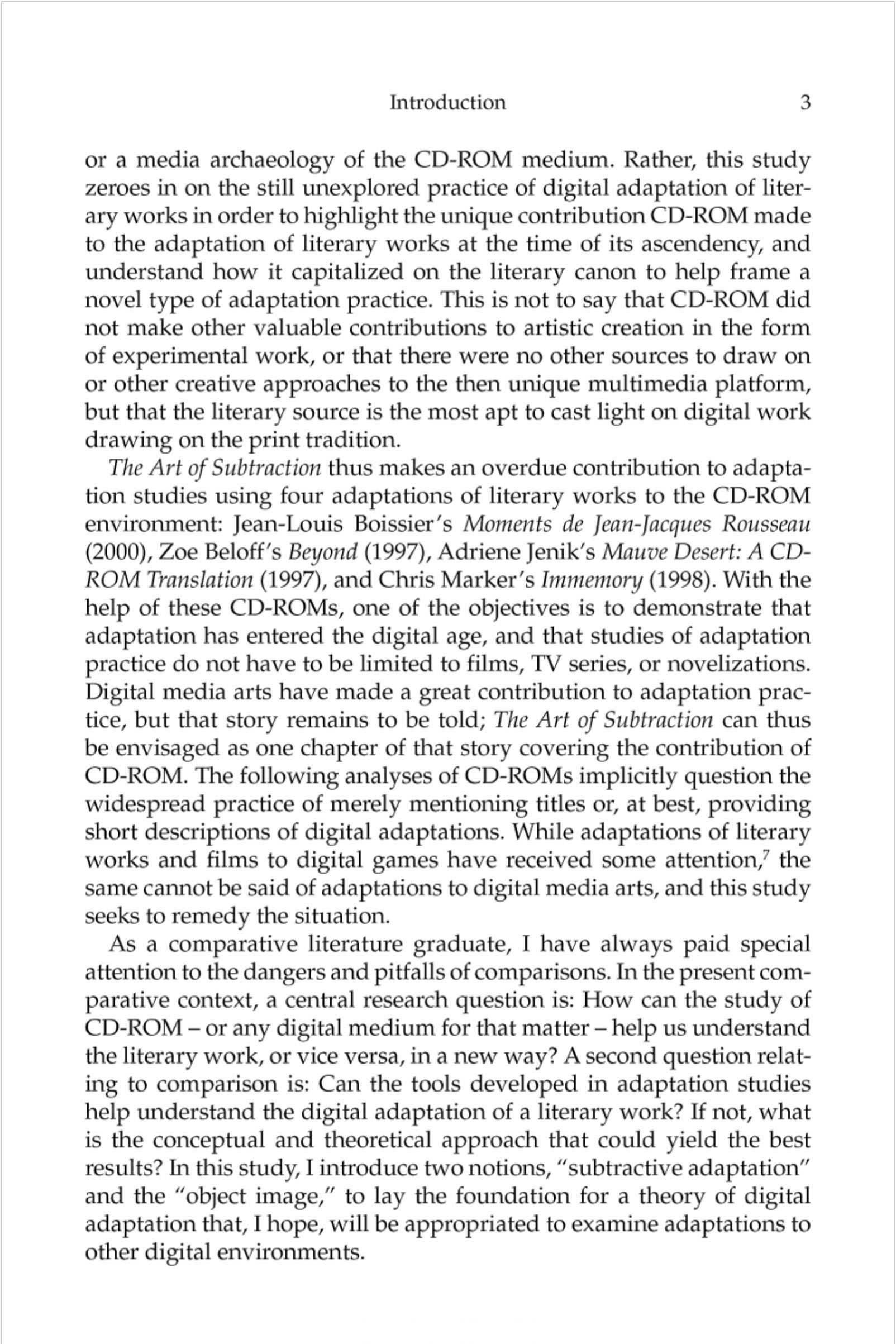 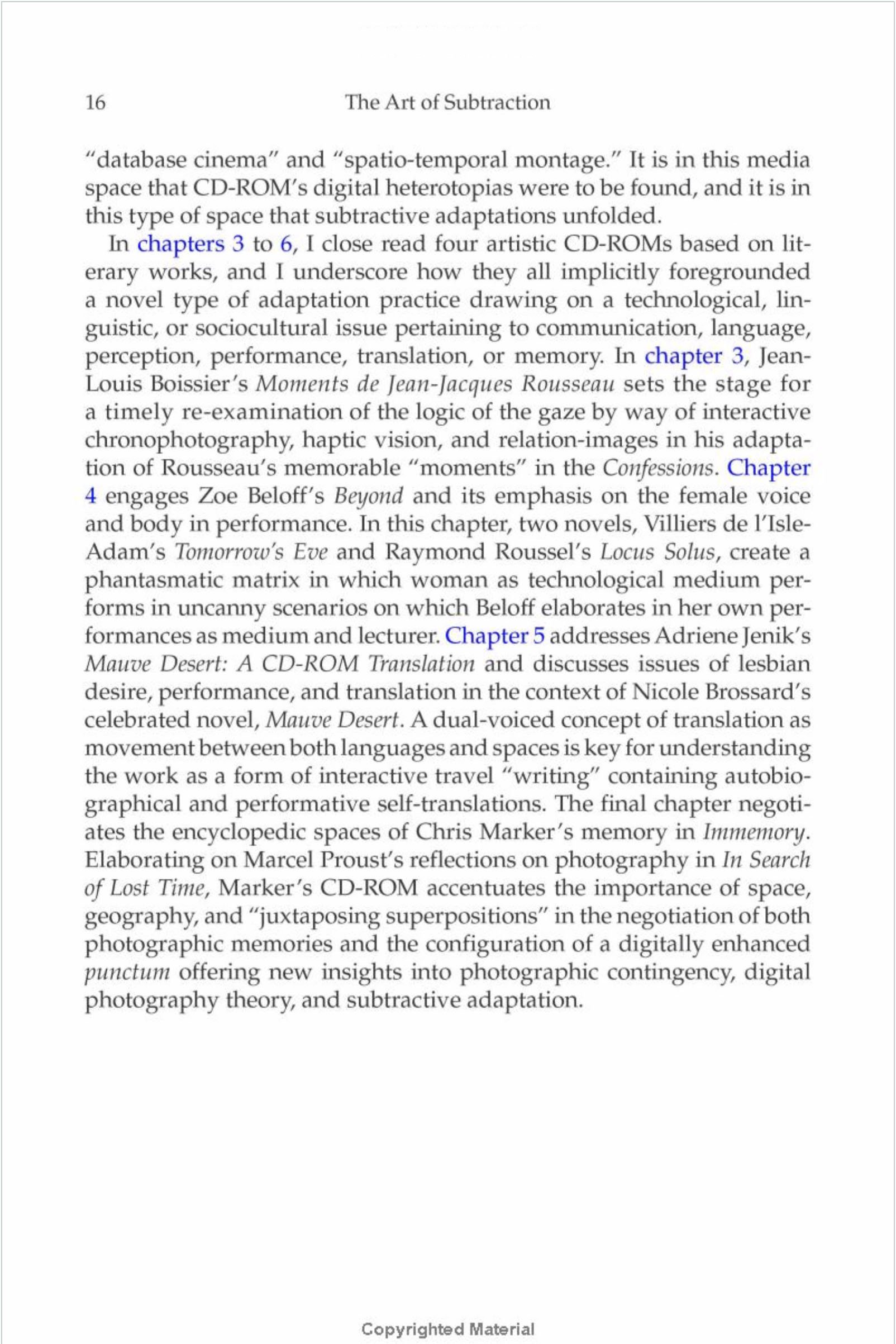 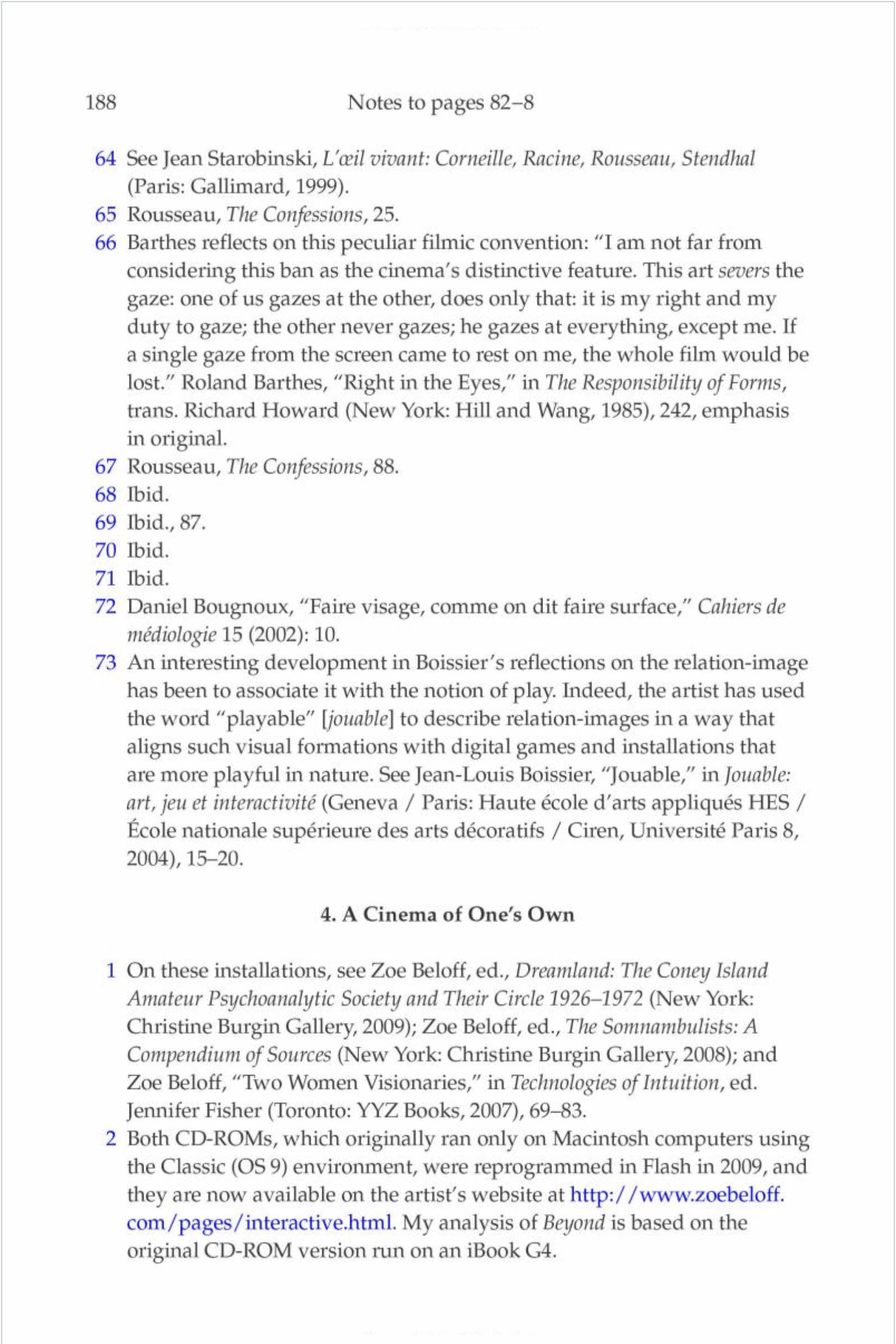 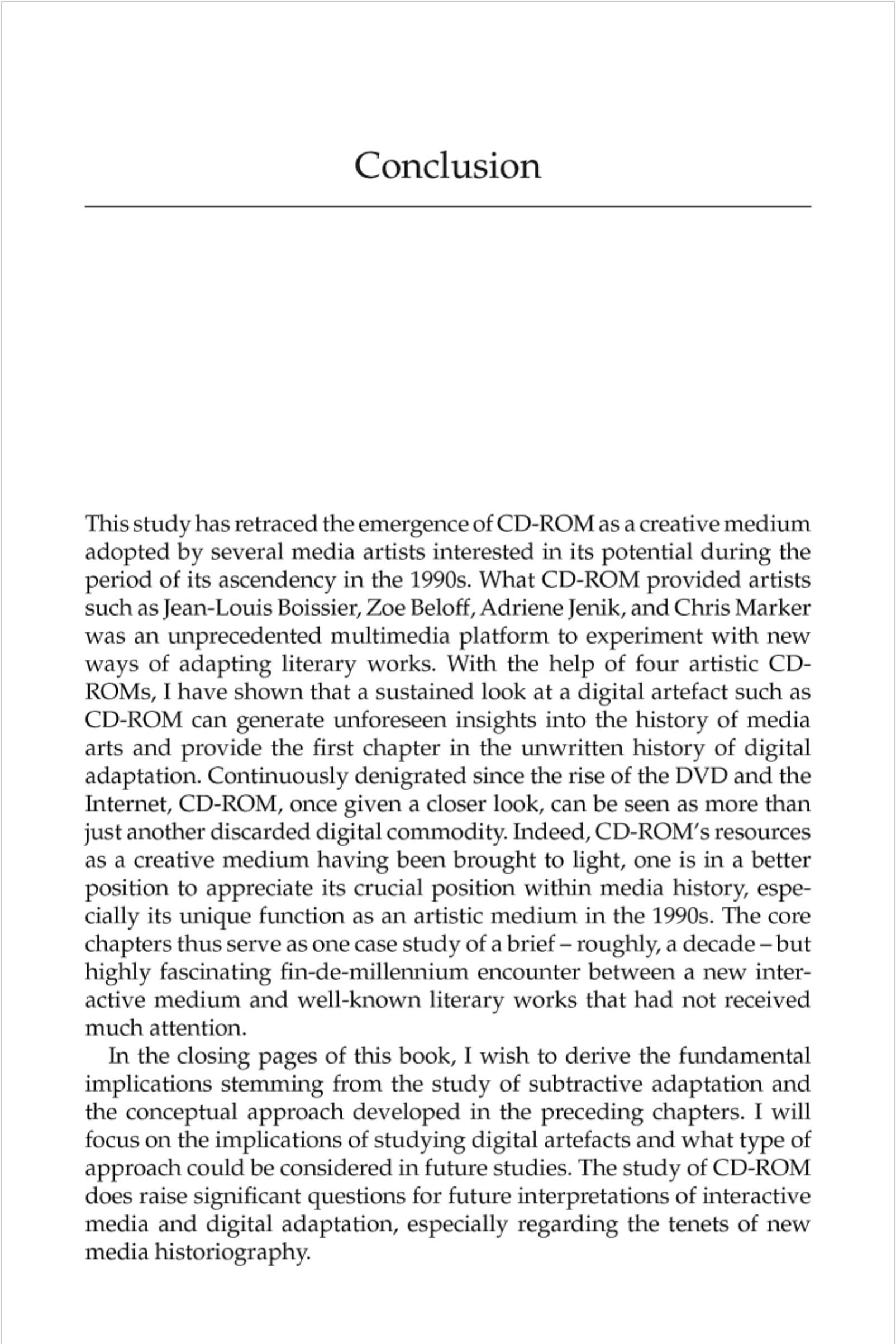